Imagine finding out you are pregnant again while you still have a newborn. The term “Irish Twins” refers to siblings born within a year of each other, and it definitely does happen. While birthing two babies in the span of a year have its challenges, there are also many uniquely special benefits to raising siblings close in age.

We have everything you need to know about Irish twins, including whether it’s safe and tips for raising children so close in age.

What does the term ‘Irish Twins’ mean?

The term ‘Irish Twins’ is defined as having two children born within 12 months of each other or within the same year. For example, a mother having a child in January and then October, or in my case January and December, my two boys are eleven months and three days apart.

However, Irish twins are not actually real twins as they were not born at the same. They may or may not be Irish but that depends on the parent’s heritage.

The term “Irish Twins” first appeared in the United States at the turn of the 20th century, a time when there was a significant influx of Irish immigrants into the US.

Most Irish immigrants at that time were strict Catholics, and therefore, did not practice family planning. It was not uncommon for Irish families to be quite large, with children coming into the family almost yearly.

For this reason, it is easy to see that the term Irish twins were considered a derogatory term to Irish immigrants.

How Common are Irish Twins?

It was more common before the 1900s as birth control was not really used as much as it is today. However, today it tends to occur more as there are several misconceptions like you can’t get pregnant when breastfeeding and several more. Jack was born in January of 2016, and the pregnancy wasn’t exciting till near the end. I passed a blood clot approximately a month before delivery. Not a mucus plug or anything of that sort, but a gush of a blood clot.

Then during labor, I spiked a fever. It resulted in him being rushed to the NICU following an emergency c-section. I didn’t have any morning sickness with him except for perfumes and cologne.

Luke was a different pregnancy. I had morning sickness that started around nine weeks and lasted what felt like forever. I do not still, to this day, like ginger snaps and do not understand why they call it morning sickness when it lasted all day sometimes.

In December of 2016, our second son, Luke, had made it into this world via a scheduled c-section.

EIFs themselves have no impact on health or heart function. Often the EIF is gone by the third trimester. If there are no problems or chromosome abnormalities, EIFs are considered regular changes, or variants.

In the case of an isolated EIF, and no other ultrasound findings, some studies show that the risk for a chromosome abnormality is approximately two times a woman’s background risk. Other studies report up to a 1% risk for Down syndrome when an EIF is seen on a second-trimester fetal ultrasound exam.

I was sent to see a high-risk obstetrician who did some genetic tests and a detailed ultrasound that all came back okay. The spot was still there, but she didn’t appear worried about it at all, even though I was a nervous wreck.

My physician advised that sometimes it will just go away on its own, but they will do the testing and keep a close eye on it. The spot remained till the final 2-weeks before our scheduled c-section. We had no complications following, and all testing came back normal. Due to the toll one’s body takes during a pregnancy, it is not recommended to have pregnancies back-to-back. The World Health Organization recommends a gap of 2 to 5 years before you welcome a new life into this world.

Risks of Having Irish Twins:

It is defined as a newborn that is born before the 37th week of pregnancy. The younger sibling can be born prematurely even though the older sibling was born at term (after 37 weeks of pregnancy). The reason being, during pregnancy, a woman’s body depletes resources that takes time to replenish.

It takes time for women’s bodies to recover, so during contractions, it is essential to rest.

The Low Birth Weight of the second child.

This complication likely results due to prematurity. Another possibility is the lack of nutrition in the womb. The mother’s body hasn’t replenished the necessary vitamins and nutrients from the previous birth. Where one can overcome through the proper intake of nutrients and prenatal vitamins. In my situation, Luke weighed more than my first son, Jack. It can vary by different individuals, so I would not recommend stressing over it.

If breastfeeding during pregnancy might lead to contractions due to the release of oxytocin in one’s body, and she may also witness her milk to dry up.

A sibling born less than a year after her older sibling is more susceptible to the risk of autism than those who have a much more significant gap. It could be related to prematurity, lack of nutrients, and various other factors.

Complications with the placenta

Due to back-to-back pregnancies may lead to severe complications with the placenta, i.e., placenta previa and placental abruption. In placenta previa, the placenta lies low in the uterus, possibly covering the cervix, which may lead to bleeding. Placental abruption is a condition wherein, placenta disconnects from the uterine wall. It can result in heavy bleeding due to the tear in all connecting blood vessels. It can also prove life-threatening for the mother. 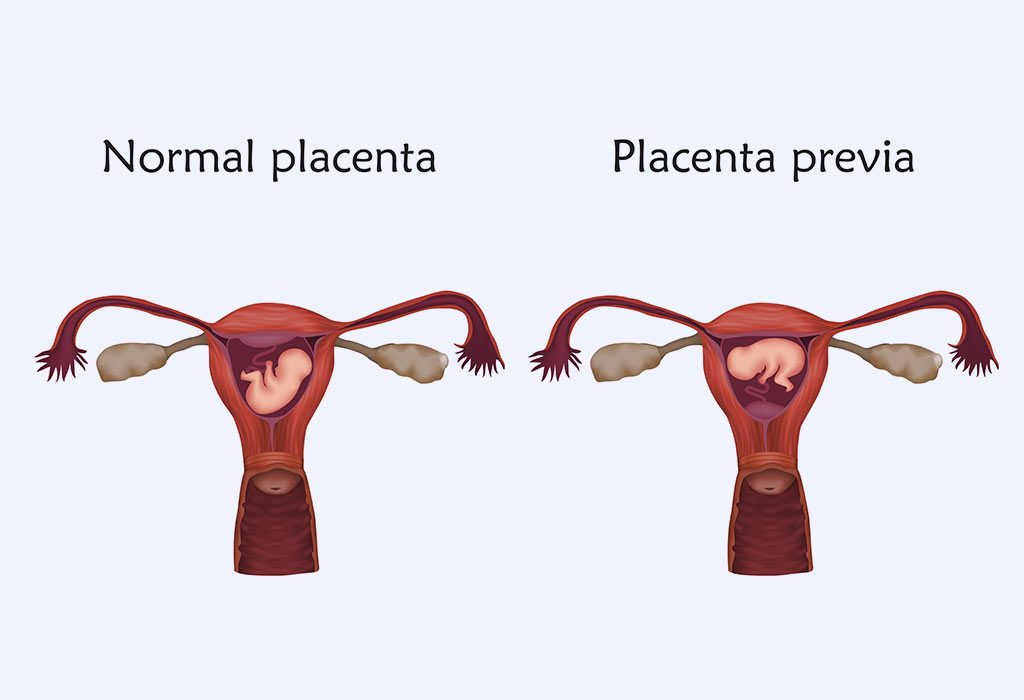 Momma may take years to recover from one pregnancy.

It goes beyond the typical tiredness and physical aspect of carrying, delivering, and nourishing a child. Carrying a baby can take vital nutrients from a mother that can take years to replenish and restore.

Having two children in a small time span doesn’t allow mothers the necessary time to recover physically or mentally. So many complications can occur or not occur like in any given situation. Research has shown that a mother with kids close in age is at a higher risk of postpartum depression, which can cause long-term damage if left untreated.

Every situation is entirely different, though, and I did not meet any of the risks listed above. I ate a well-balanced diet, but I will probably still have my belly for a bit. It is getting smaller when I look at pictures.